The Capital One Arena is located in the Penn Quarter neighborhood of Washington D.C. It is home to the NBA’s Washington Wizards, the NHL’s Washington Capitals, and the NCAA’s Georgetown Hoyas. Their sponsor, Capital One Financial Corporation, is an American bank holding company specializing in credit cards, auto loans, banking, and savings accounts, headquartered in McLean, Virginia, with operations primarily in the United States.

The Capital One Arena was built as a replacement facility to the Airways Arena; the arena didn’t officially break ground until October of 1995 and wasn’t finished until December of 1997.

The arena was constructed in the mid-1990s with completely private financing by Abe Pollin. The arena is built on leased land from the District of Columbia. It opened in December of 1997, as the MCI Center. Nearly 10 years later, in January of 2006, Verizon Communications purchased MCI, and the arena’s name was changed accordingly to Verizon Center.

The following year, in 2007, the first indoor high-definition LED scoreboard was introduced. In June of 2010, following Pollin’s death in November of 2009, the Pollin family sold the arena, along with the Washington Wizards to Ted Leonsis.

A report came out in May of 2015 that Verizon would not renew its naming rights to the Verizon Center when its agreement was set to end in 2018. In August of 2017, Capital One had purchased the rights, renaming the arena to Capital One Arena.

In October of 2019, Monumental Sports & Entertainment, the owner of the Washington Capitals, Washington Wizards, and Washington Mystics had announced plans to offer sports betting at the Capital One Arena pending approval of a passed law by the District of Columbia Mayor and City Council.

Interior view of Capital One Arena

Below is a seating plan of Washington Wizards's Capital One Arena:

While several of the bars and pubs in the area offer several food options, a few other food options are a favorite of the locals and are right around the arena that you can stop at before tip-off. Some of the most popular restaurants in the area include Clyde’s of Gallery Place, Daikaya, Bantam King, Zaytinya, Jaleo, Rosa Mexicano, and many others. Since the Wizards are very popular in the area, there are several spots near the Capital One Arena that are sports-themed and will be great places to catch a bite to eat before the game or even watch the game while you eat. 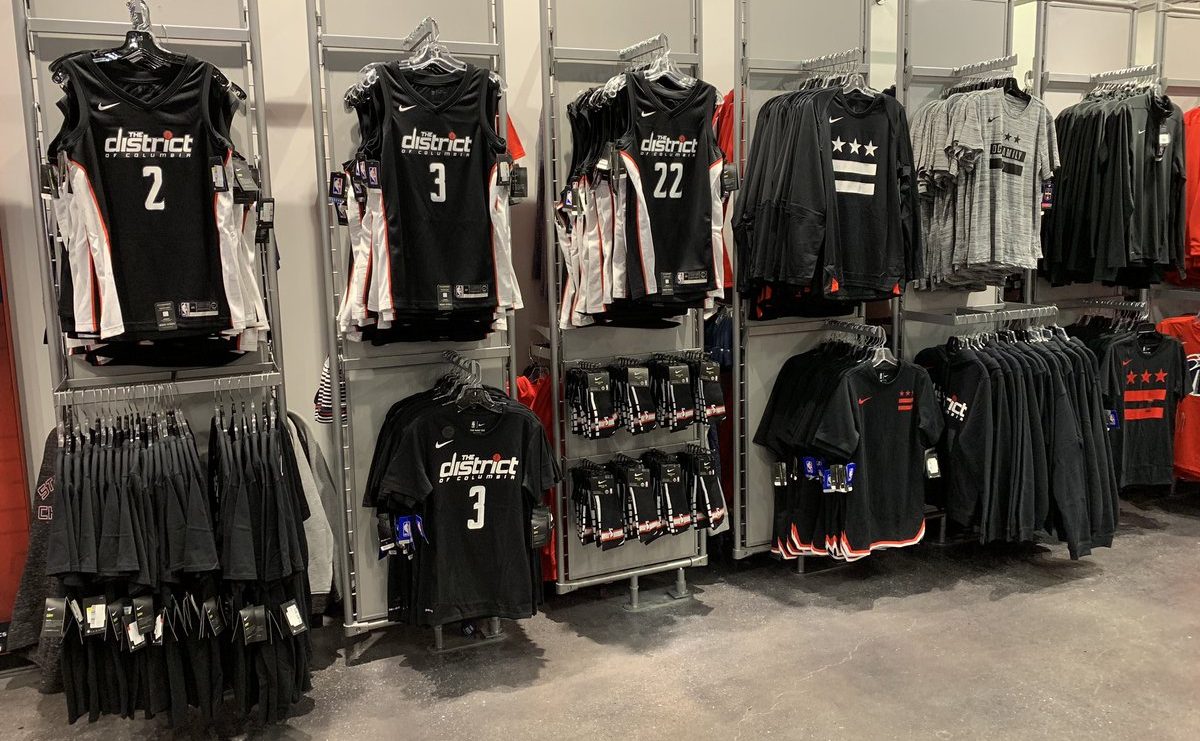 The Capital One Arena does not currently offer public tours.

Typically, Wizards tickets vary on who they are playing on the given night, but tickets can be found for as low as $12, with an average price of $92. The Capital One Arena also offers a wide range of premium seating options, including Luxury Suites, Ultra Club, Kettler Loft Level, and Center Select and Box Select. The Capital One Arena has a wide range of tickets scaling all ticket prices, so you will be able to find any seat in the building that caters to your taste.

Since the Capital One Arena is located in Washington D.C., there are several travel options you can choose from. The most popular transportation method would include the WMATA (The Washington Metropolitan Area Transit Authority), a tri-jurisdictional government agency that operates transit service in the Washington metropolitan area. There are also various forms of care services and thousands of parking spots if you chose to bring your vehicle.

While traffic during game nights will drive larger crowds than usual down to Washington D.C., you should be in the clear of heavy traffic if you leave a few hours before tip-off. If you are coming from surrounding suburbs, you will most likely be coming into the city on a major highway then transitioning into city street driving.

While there are public/paid parking options on any given game night, Capital One Arena recommends booking parking in advance through SpotHero. To reserve your parking spot, visit the Capital One Arena SpotHero Parking Page and book a place with rates up to 50% off drive-up.